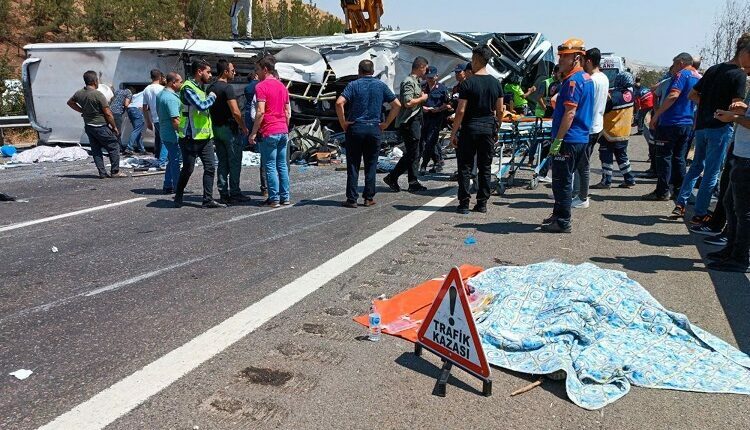 An accident involving a van in the nation of Peru in South America resulted in the deaths of four tourists and the injuries of sixteen more. The passenger vehicle reportedly crashed into a ditch close to the popular tourist attraction of Machu Picchu in Peru, according to accounts from the media. It has been reported that four of the deceased visitors were from Colombia, with one tourist being from Peru. Four French people, two Greek people, two Israeli people, two Canadian people, two Argentine people, two Peruvian people, one Dutch person, and one Spanish person were hurt in the accident.

The Threat Of Russian Attack, Ban On Independence Day Celebrations In Kyiv

Iran Is Against Renewing The Nuclear Deal, And Will Not Abide By It, Israeli Prime Minister.